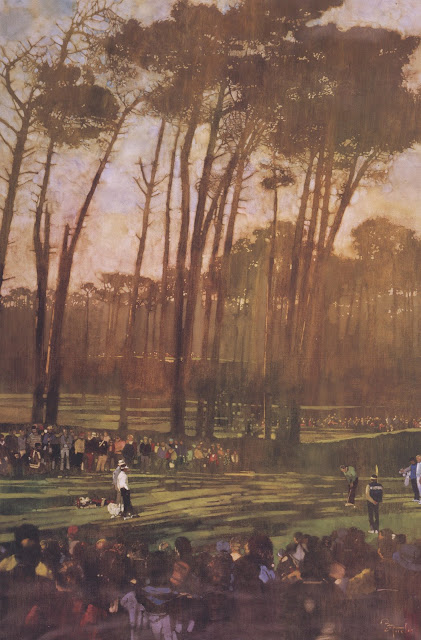 The artist Bernie Fuchs passed away ten years ago today.  I was fortunate to get to know him; I interviewed him for weeks and listened to his reflections on life and art before he passed away.

I never met anyone with a greater gift for color and design.  He was a truly humble man, but he understood the nature of his gift-- how could he not?-- and always tried his best to respect and protect it.   A generous spirit, he never resented the legions of artists who imitated-- or copied-- his work.  He simply hunkered down and moved on to something new.  He died with his astonishing strengths undiminished. 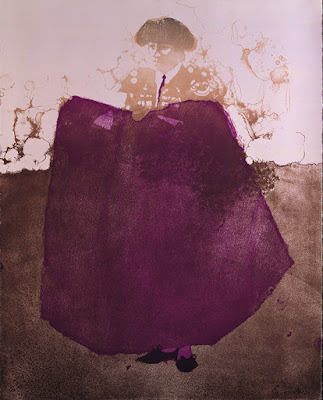 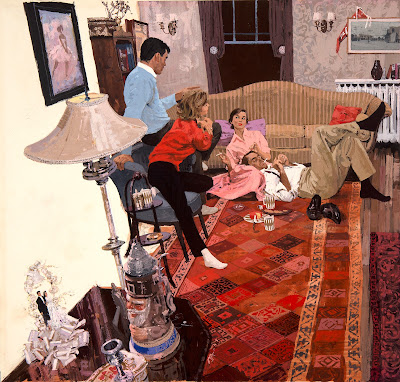 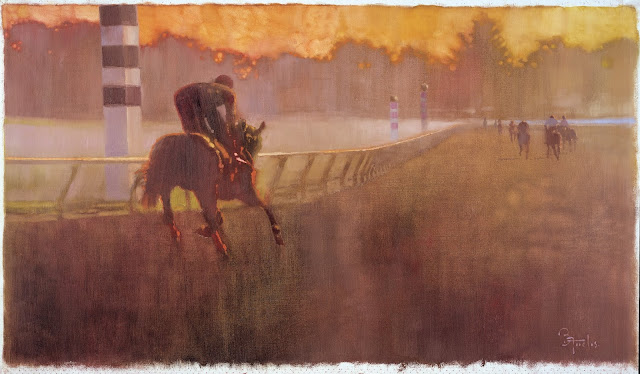 Surveying the art scene ten years after his death, Bernie's artistic strengths are no longer as fashionable.  The oversized, glossy magazines which showcased his art died long before he did. "Concept art" and "idea illustration" arose in an effort to make content more relevant and thought-provoking than the corny romantic fiction sometimes illustrated by Fuchs and his peers.  But as the content became dominant, the role of visual forms often shrank to simpler, studiously careless frames for a thought.  Gaming art and internet art arose in a symbiotic relationship with viewers with short attention spans.  Audiences eager to avoid being accused of narrow mindedness concluded that the safest path was to abandon all standards.  Skill, and even talent itself, became suspect in many quarters.

No one can be certain where art will be in a hundred years, or how visual quality will be valued in the rectifying mirror of time.  But as I take stock after the first ten years, Bernie's radiant images still stand out for me across a carnival yard cluttered with weak, shoddy and sensational quasi-art.  On the tenth anniversary of his death, his status as a giant in his field remains secure. 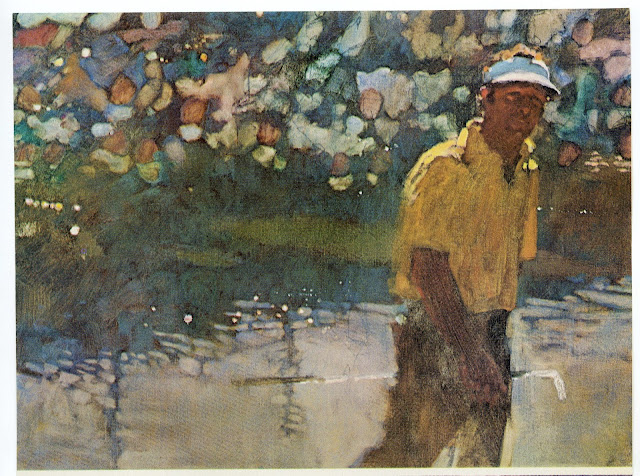 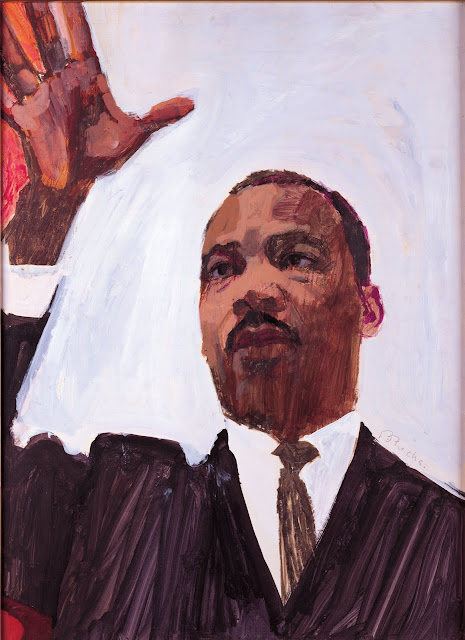 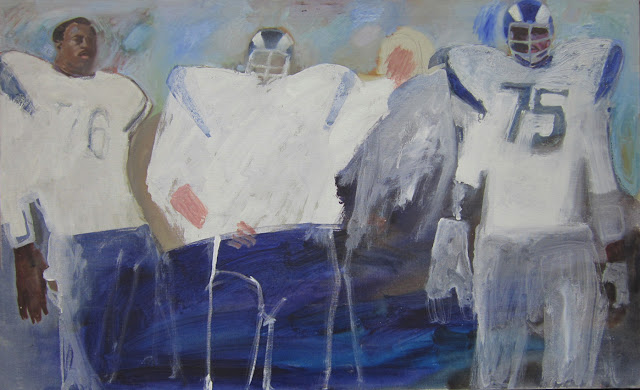 5 Artists to Watch During Warsaw Gallery Weekend, Which Unfolds Against the Backdrop of a General Election