Previews: “The Distance Between” @ BC Gallery 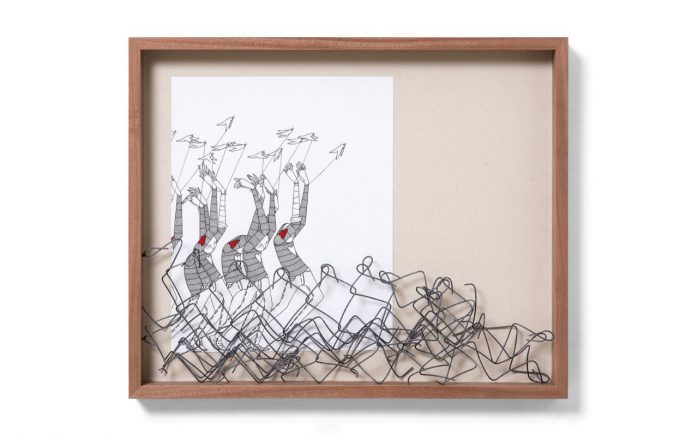 This Friday (September 27th) in Berlin, BC Gallery will be hosting the opening of The Distance Between, a three person show featuring the work of Addam Yekutieli aka Know Hope, Icy and Sot, and Eron that will transform the space into an immersive installation. Curated by Sasha Bogojev, the social-politically charged exhibition from the three who have their artistic roots on the streets, touches on the ongoing migration crisis hitting shores and borders all around our planet. Israeli artist Know Hope will insert fencing into his poetic work dealing displacement and human emotions, something that Iranian brothers Icy and Sot have worked with for years, referencing travel bans and the idea of barriers in their imagery. Add to this Italian artist Eron's pieces that deal with the subject of deadly Mediterranean-crossings by refugees, migrants, and asylum seekers and fans will have a poignant and thought stimulating body fo work to look forward to. [caption id="attachment_344193" align="aligncenter" width="1280"] 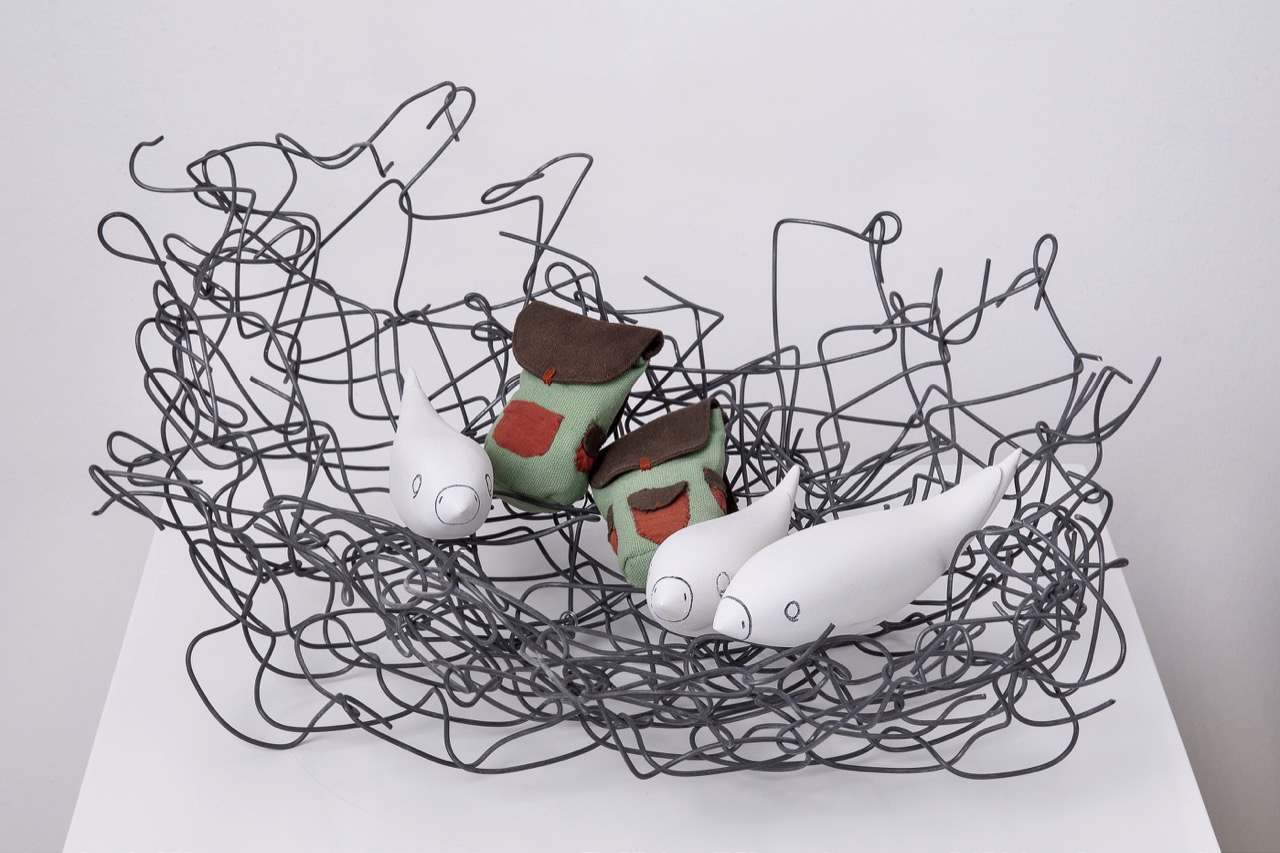 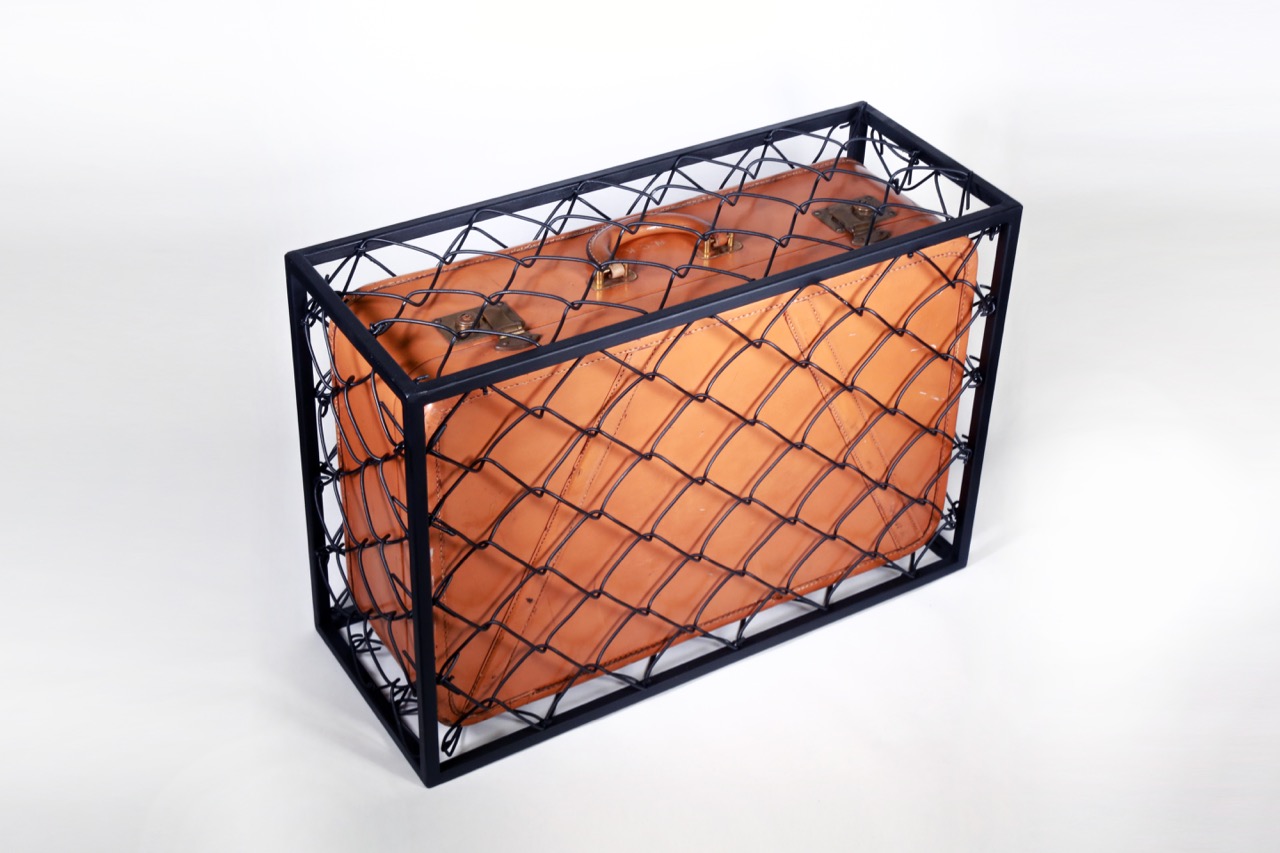 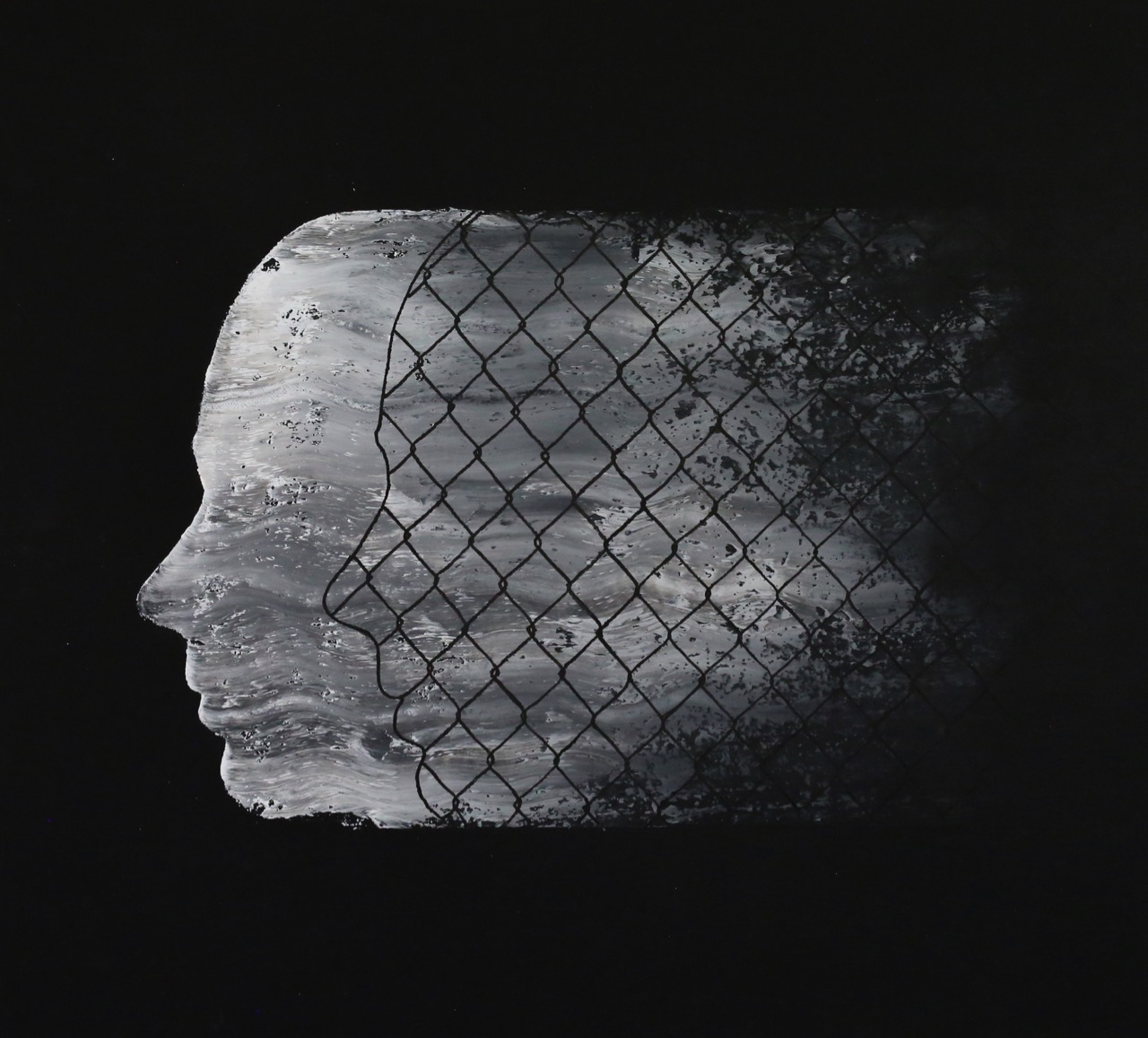 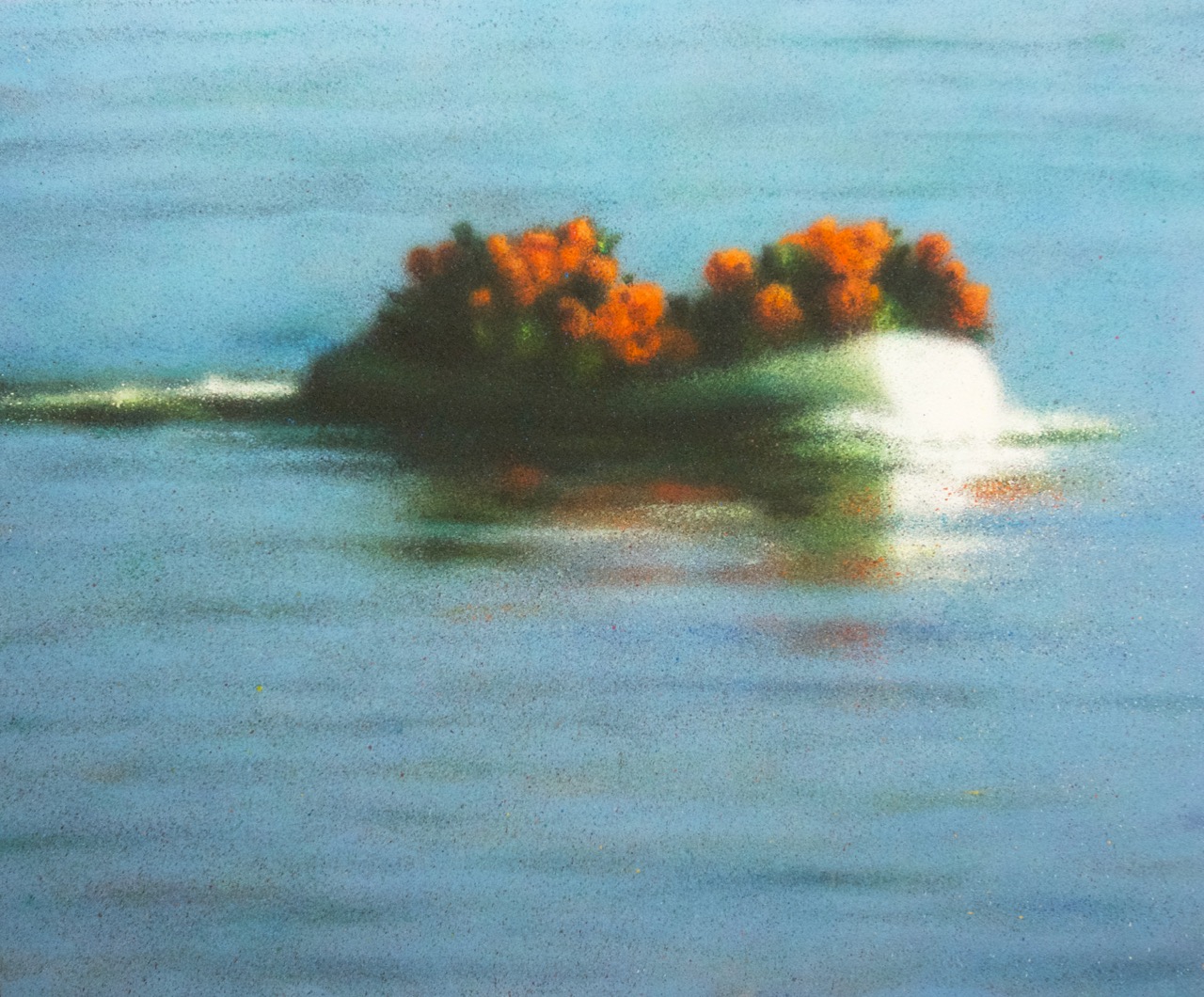 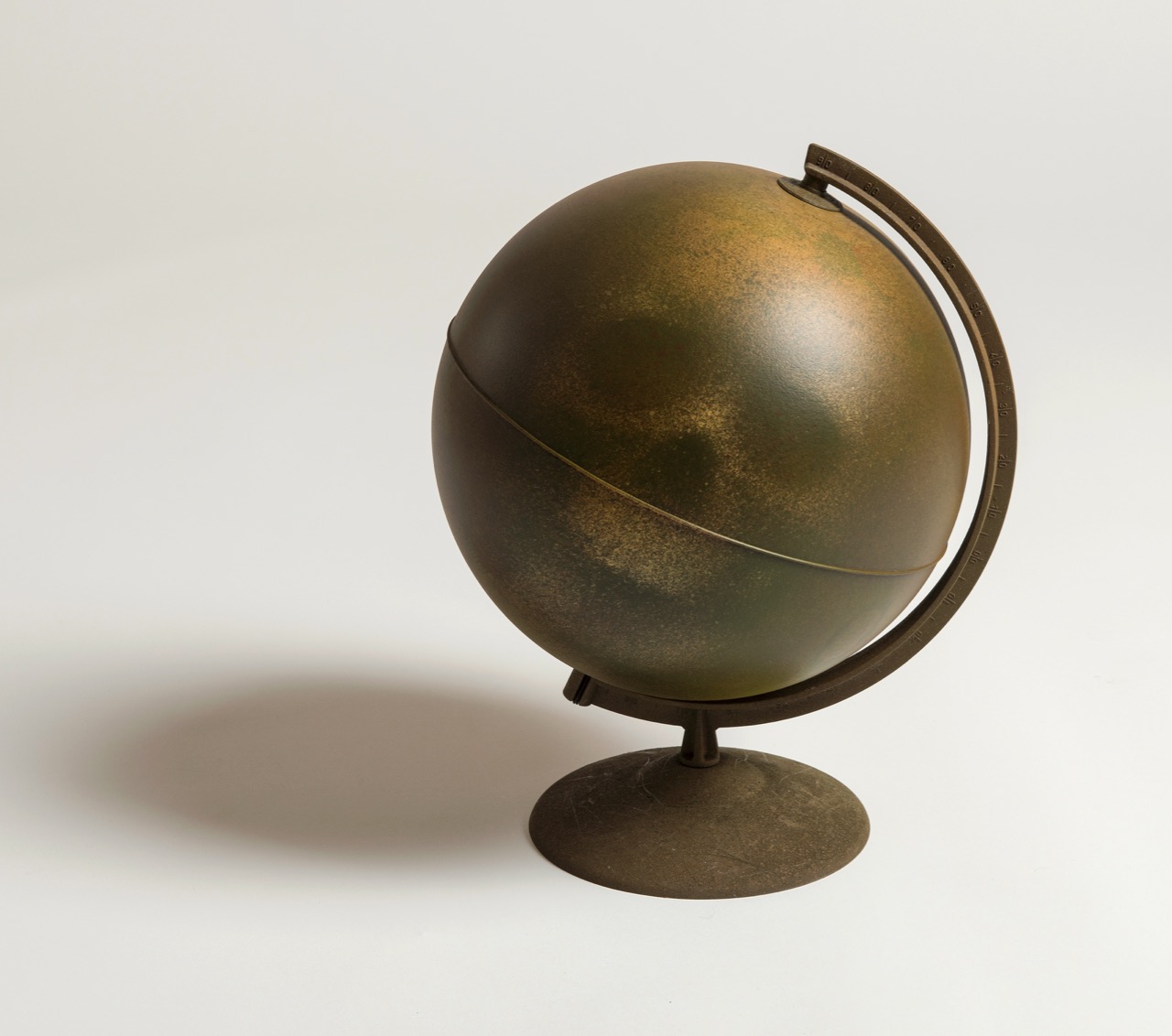 When Documentaries Muddle the Truth Instead of Pursuing It